NOw that's what I call entertainment.
In this hour, she reflects on how far she has come as a first-generation daughter of Mexican immigrants, and how she looks on her past and present life differently now that she has even just a little bit more money
Alonzo is one of several comedians, children of immigrants making good on the American dream of telling jokes for a living. Very few of them have the same background, age and temperament of Alonzo, but if you’ve seen Jesus Trejo, he may come closest of those with current specials.

Alonzo’s the first one I’ve heard to compare COVID to both the Star Wars franchise (“you know, every couple months, there’s a new one out”) as well as to a horror movie come to life, as if we no longer should wonder how a zombie apocalypse might get out of hand.

She’s also got a sly way of comparing her 40s to being an iPhone 6, and stories about how her past two birthdays have been memorable in spectacularly unhappy ways.

In the second half, Alonzo also shares a detailed account of her first visit to a gynecologist, which only happened in her 40s. Because as a Mexican-American growing up in South Texas, she didn’t have proper health insurance until then.

Turns out you didn’t need to watch Lower Classy to get a sense of who Alonzo is or what she’s all about, because her second hour catches you up on her upbringing among poor, undocumented relatives, the only one in her family without a strong Mexican accent thanks to her learning English from watching TV as a kid.

Leaving Texas for college in Missouri opened her up to the way the rest of America thought, but it’s only with two decades of perspective that she can understand how effed up people and policies have been. “Because back then it was OK, it was acceptable,” she says, adding that times have changed and continue to change. “Throughout time, there’s certain things you can’t do anymore.”

At the same time, Alonzo’s professional success has allowed her to see how most of the rest of the country lives, which seems equally weird when you’ve only known how to cope and adapt to life as a poor person. Therapy? Medication? A check-up at the doctor when you’re not even sick? Seeing these seemingly ordinary practices through her eyes reminds us how extraordinary they may be.

Alonzo sometimes tempers this all with some nostalgia for the way things were, at least with regard to telephones, the Internet and social media.

I’m not sure any of us envisioned a platform such as TikTok might become popular for “hot people pointing at things for like a minute” but here we are. 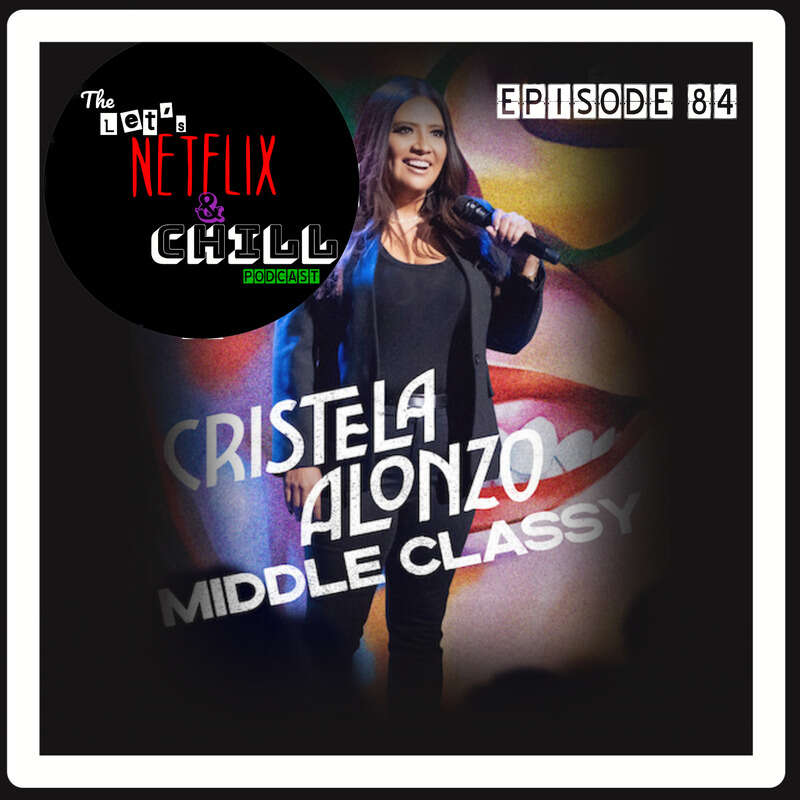