Cyberpunk: Edgerunners takes place in Night City, the futuristic metropolis that serves as the primary setting of Cyberpunk 2077. While sharing the same location, Cyberpunk: Edgerunners is a stand-alone series featuring its own original cast of characters with their own storylines separate from that of either CD Projekt Red’s game or any storyline in Mike Pondsmith’s original tabletop RPG.
Several locations and supporting characters from Cyberpunk 2077 make noteworthy appearances throughout Cyberpunk: Edgerunners, either as allies to David and co. or as non-speaking blink-and-you’ll-miss-’em background cameos. While an exact year and date is never specified in the series, it’s possible to infer from both context clues and the appearance (and non-appearance) of certain characters that Cyberpunk: Edgerunners takes place before the events of Cyberpunk 2077
The show has a cool story that keeps in touch with the lore of Night City but my only complaint is that parts of the story are very condensed, it definitely could've benefited from a few more episodes.Not an Anime or storyline like Japanese Anime.
Also oddly  it's Not an Anime or storyline like Japanese Anime. Just another American style Animation. Yes, the original  language  is Japanese  and its clear it was done by the Japanese  but the story is very American.

Yes i know Some peopl  are even advertising it as the strongest anime of the year. I would say not even close. There is no emotional connection. The animator didn't give enough time for the emotion to grow for a character before eliminating them. Normally in an action anime there is a wow factor. I didn't see here. 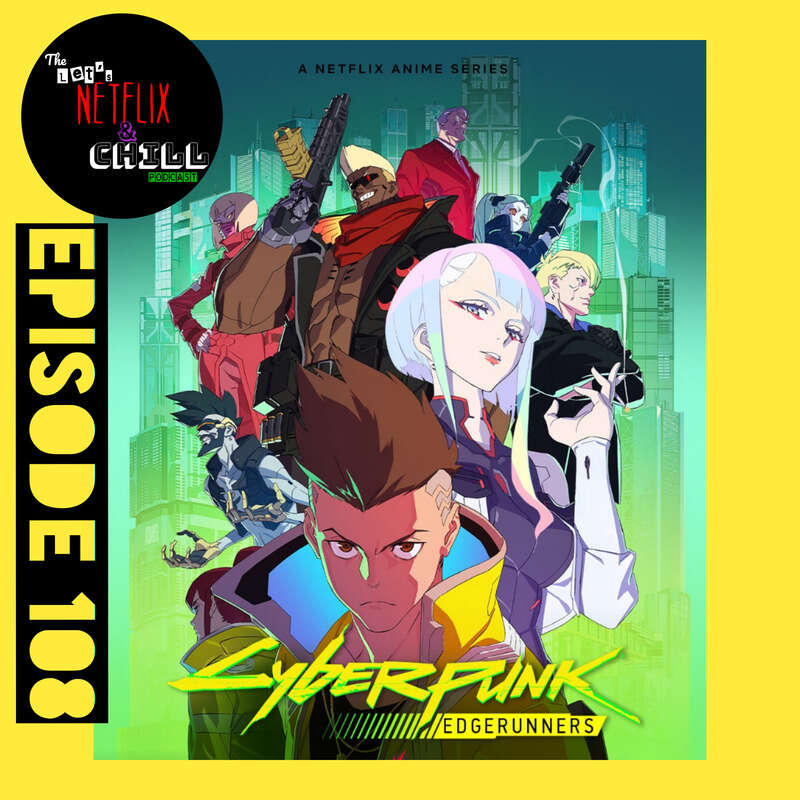