NOw that's what I call entertainment.
Tommy Shelby, a dangerous man, leads the Peaky Blinders, a gang based in Birmingham, England. Peaky Blinders is a British crime drama television series created by Steven Knight. it follows the exploits of the Peaky Blinders crime gang in the direct aftermath of the First World War. The fictional gang is loosely based on a real urban youth gang of the same name who were active in the city from the 1880s to the 1910s.
Peaky Blinders is an epic centred on a crime family of mixed Irish Catholic and Romani origins based in Birmingham, England, starting in 1919, several months after the end of the First World War in November 1918. It centres on the Peaky Blinders street gang and their ambitious, cunning crime boss Tommy Shelby (Murphy). The gang comes to the attention of Major Chester Campbell (Neill), a detective chief inspector in the Royal Irish Constabulary sent over by Winston Churchill from Belfast, where he had been sent to clean up the city of the Irish Republican Army flying columns, the Communist Party of Great Britain, street gangs, and common criminals.Winston Churchill (played by Andy Nyman in series 1 and Richard McCabe in series 2) charged him with suppressing disorder and uprising in Birmingham and recovering a stolen cache of arms meant to be shipped to Libya. The first series concluded on 3 December 1919—"Black Star Day", the event where the Peaky Blinders plan to take over Billy Kimber's betting pitches at the Worcester Races.
The second series has the Peaky Blinders expand their criminal organisation in the "South and North while maintaining a stronghold in their Birmingham heartland." It begins in 1921 and ends with a climax at Epsom racecourse on 31 May 1922, Derby Day.
The third series starts and ends in 1924, as it follows Tommy and the gang entering an even more dangerous world as they once again expand, this time internationally. The third series also features Father John Hughes (Paddy Considine), who is involved in an anticommunist organisation; Ruben Oliver (Alexander Siddig), a painter whom Polly enlists to paint her portrait; Russian Grand Duchess Tatiana Petrovna (Gaite Jansen); and Linda Shelby (Kate Phillips), new wife of Arthur.
The fourth series begins on Christmas Eve 1925, with the Peaky Blinders getting word that the New York Mafia is coming to avenge the murders they committed the previous season and ends following the general strike of May 1926, with Tommy using Jessie Eden for information and being elected as a Member of Parliament in 1927.
The fifth series begins two years later on 29 October 1929 (Black Tuesday) and ends on 7 December 1929, the morning after a rally led by British Union of Fascists leader Sir Oswald Mosley.

The sixth series begins on 5 December 1933, as prohibition is repealed in the United States. The Nazi Party has also obtained power in Germany, leading to a growth in membership of the British Union of Fascists. Tommy must not only deal with Mosley but also with plots from the Irish Mob as well as the Anti-Treaty IRA. 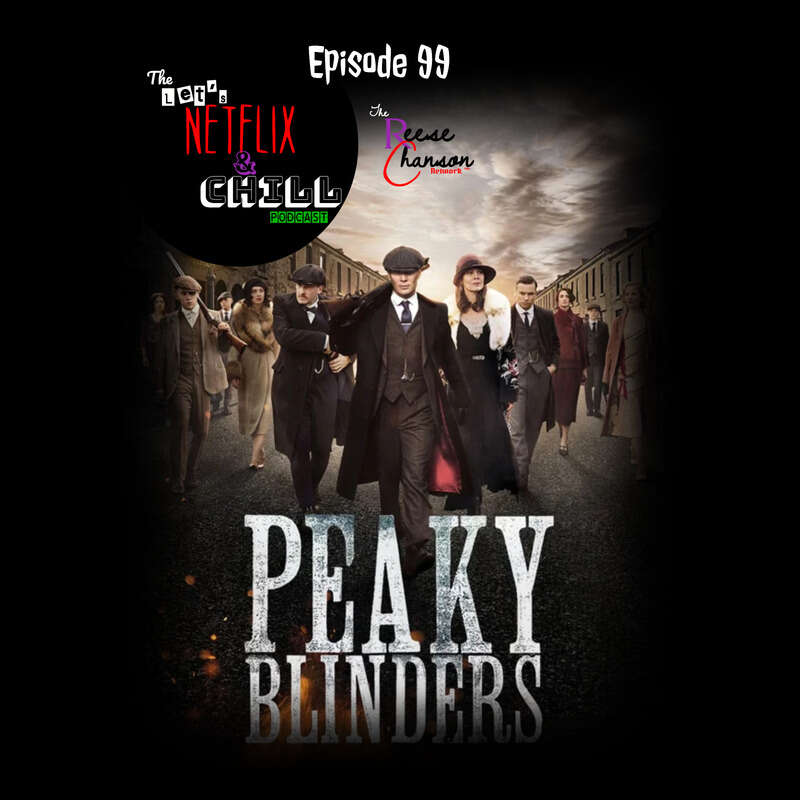