NOw that's what I call entertainment.
When an ancient troll is awakened in a Norwegian mountain, a ragtag group of heroes must come together to try and stop it from wreaking deadly havoc.
Here’s a longer plot synopsis from Netflix…

“Deep inside the mountain of Dovre, something gigantic awakens after being trapped for a thousand years. Destroying everything in its path, the creature is fast approaching the capital of Norway. But how do you stop something you thought only existed in Norwegian folklore?”


Cast
While this isn’t a horror-comedy by any means, Troll does have quite a lot of comedy. Both are used to keep the tone light (and family-friendly) as well as help us deal with the supernatural element. Then again, there is also a brilliant comparison to dinosaurs and other “formerly unknown but now widely recognized”-truths.

One person believes that trolls really did exist and could still show up. Most others, however, stop listening the second anyone talks about anything that cannot (or has not yet!) been proven—sort of like when people mention aliens.

However, in a very good and gentle way, the story of Troll keeps reminding us, that we never acknowledge anything until we have solid proof. Once the proof is there, we can’t imagine that we ever didn’t believe in it. Dinosaurs are the perfect example of this.

Overall, this is a very important point and since the effects showing the actual troll are awesome, it comes across even stronger.
★ Support this podcast on Patreon ★ 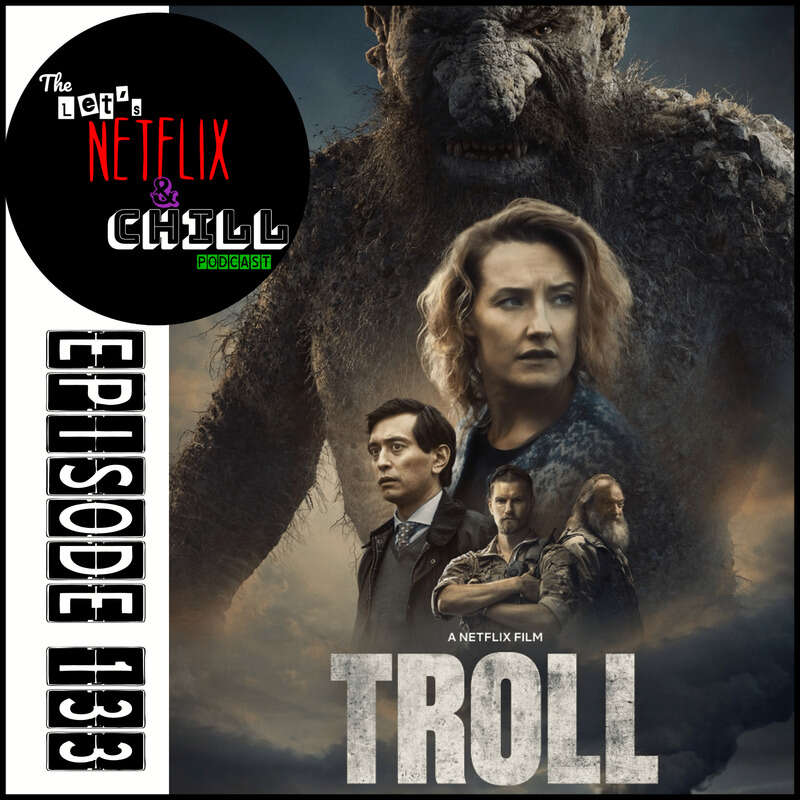