NOw that's what I call entertainment.
Elmer, who is having trouble adjusting to his new life, decides to set out to find a wild island and rescue a young dragon. His adventures will lead him to encounter ferocious beasts, discover a mysterious place and make a new friendship.
An unseen older woman tells the story of her father, Elmer Elevator, when he was a kid. He and his mother Dela owned a candy shop in a small town, but were soon forced to close down and move away when the people of the town moved away. They move to a faraway city where they plan to open a new shop, but they eventually lose all the money they save up while getting by.

Elmer soon befriends a cat and eventually gets the idea to panhandle the money needed for the store, only for his mother to tell him that it is a lost cause. Angered, Elmer runs to the docks to be alone. The Cat comes to him and begins speaking to him, much to his shock. She tells him that on an island, Wild Island, beyond the city lies a dragon that can probably help him. Elmer takes the task and is transported to the island thanks to a bubbly whale named Soda. Once they make it to Wild Island, Soda explains that a gorilla named Saiwa is using the dragon to keep the island from sinking, but it remains ineffective.

Elmer frees the dragon, a goofball named Boris, and they go on an adventure to find a tortoise named Aratuah in order to find out how Boris can keep the island from sinking for the next century. Boris explains that his kind has been saving the island as long as anyone can remember, and after he succeeds, he will be an "After Dragon". During this conversation, it is discovered that Boris can't fly - due to breaking his wing when Elmer saved him - and he reveals that he is afraid of both water and fire. The two make an agreement that Boris will help Elmer raise enough cash to buy a new store and will let the dragon go free once finished. Along the way, they encounter some of the islands inhabitants, like Cornelius the crocodile, the tiger siblings Sasha and George and a mother rhino named Iris all while trying to evade Saiwa and his monkey army.

They soon make it to Aratuah's shell, but Elmer finds out that he died, and leave as the island continues to sink. While resting on a flower, they are found by Saiwa and his forces and Saiwa reveals that he knew about Aratuah's death, which angers his macaque 2nd-in-command Kwan, who proceeds to use a giant mushroom as a raft to leave the island, convinced that it's hopeless to save. While flying with Boris, Elmer has an epiphany; it's the roots below the island that pull it down. He manages to convince Boris to fly with all his might and while Boris manages to free the island from two of the roots, he chokes when he gets overwhelmed by his fear of fire and upon crashing down, Elmer falls off the island.

Elmer is saved by Saiwa, who reveals that he and the other animals are evacuating the island and berates Elmer for wanting to use Boris for his own merits. He then reveals that once he found out about Aratuah's death, he was frightened about making everyone more worried and was even more worried when Boris showed up to save the island but Saiwa was weary of his goofy personality, so he lied and said he knew how to control Boris. Wanting to fix things, Elmer goes back to the island where Boris tells him he's found a way to save it by jumping into the fire and eventually, he bursts out and magically lifts the island from the sea, finally becoming an After Dragon.

After telling the animals of the island how to always let future dragons know the right way to save it, Boris takes Elmer home, passing by a surprised Kwan residing over on tangerine trees. Elmer reunites with his mother and the movie ends with Elmer embracing his new life in the city with his daughter narrating the end of the story 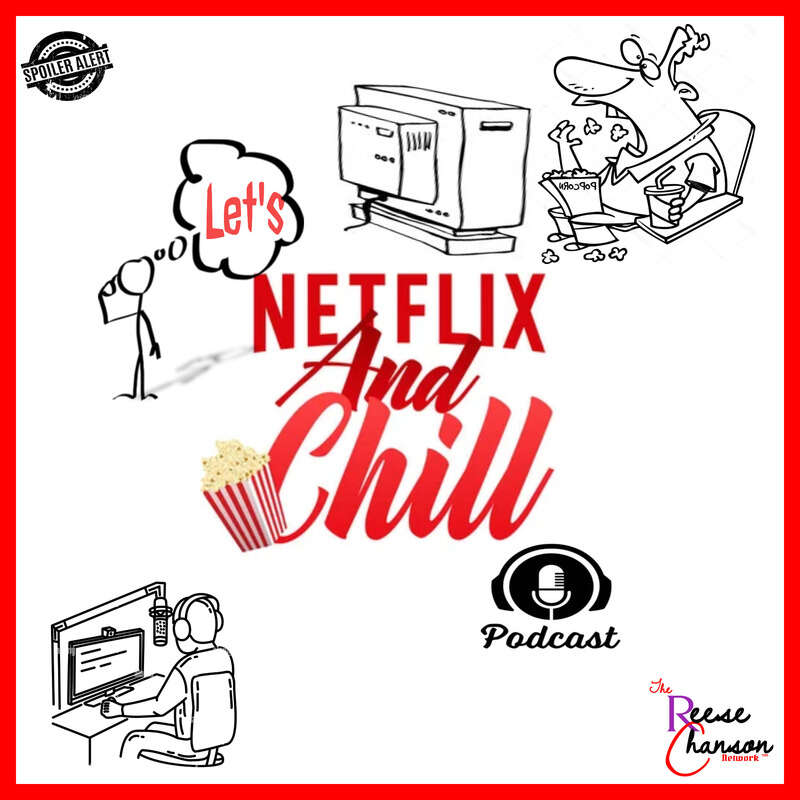