NOw that's what I call entertainment.
A tale of forbidden love and family drama unravels 40 years of secrets and lies in the deep south during an unsolved murder investigation.
Set in rural Georgia in 1940, Jazzman starts as a teen romance between family black sheep Bayou (Joshua Boone) and Leanne (Solea Pfeiffer), who is sent away to live up north after Bayou proposes marriage. Even though he goes on with his life (enlists in the service, dodges combat and returns home after suffering an injury), he still carries a flame for Leanne. And when she returns on the arm of a white scion of a political dynasty, it sends shivers through the Black community who knew her back when. Bayou knows she’s “playing a dangerous game”, but neither can resist the urge to reconnect. When Leanne’s diabolical mother, who sent her away to begin with, catches wind of the kids’ rekindled romance, she tells a lie that forces Bayou to skip town with his older brother for Chicago.

That brother, Wille Earl (Austin Scott), was off to make his fortune as a trumpet player and had an audition (kind of) set up in the hottest room in town by his mysterious manager Ira (Ryan Eggold), a Holocaust survivor with acute survivor’s guilt. But as Bayou, a shy singer with a big voice, emerges as the much bigger talent, Wille Earl’s resentment deepens with his addiction to heroin. Like Leanne, Bayou is eventually lured back home to check in on his mother, whose thriving juke joint business grew fallow after he escaped town. The star-crossed lovers hitch another plan to ditch town again, this time with a baby in their party. 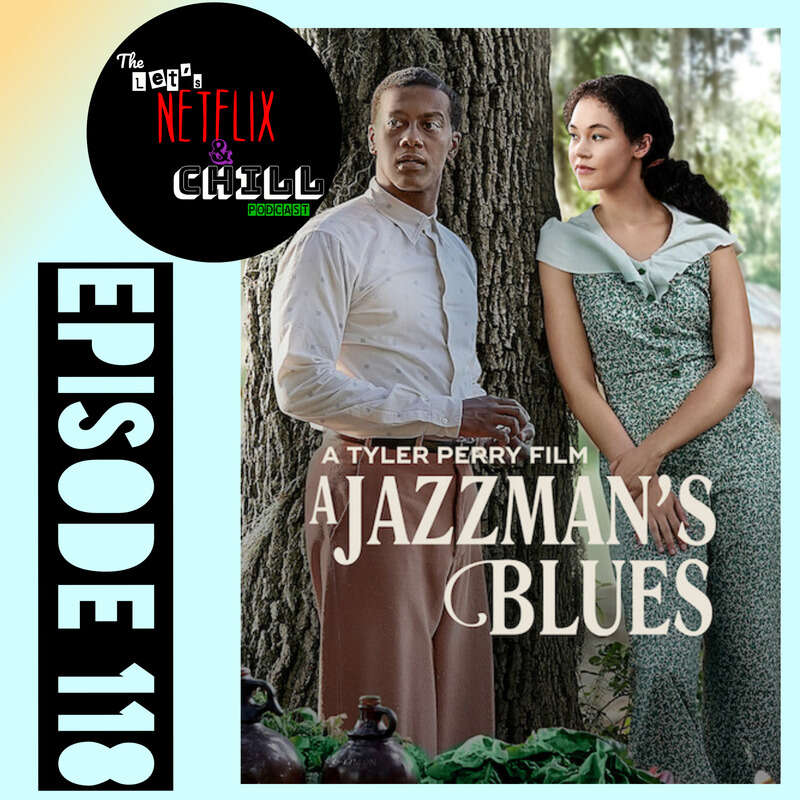