Yaksha: Ruthless Operations (Korean: 야차; RR: Yacha) is a 2022 South Korean spy action film directed by Na Hyeon. The film starring Sol Kyung-gu, Park Hae-soo and Yang Dong-keun, is set up in Shenyang, China. It revolves around a leader of an espionage agency's secret operation black team, and a prosecutor who was demoted to the espionage agency. The film was released worldwide on April 8, 2022 on Netflix.

Kang-In (Sol Kyung-Gu) leads a secret NIS operation team in Shenyang, China. His nickname is Yacha, which refers to a fierce ghost who harasses or kills people. Kang-In is cold-blooded man. He achieves his objectives by using any means necessary. Meanwhile, Ji-Hoon (Park Hae-Soo) is a prosecutor in the Seoul Central District Prosecutor's Office. He follows the law no matter what. He gets demoted to Shenyang, China. There, Ji-Hoon comes up against Kang-In. 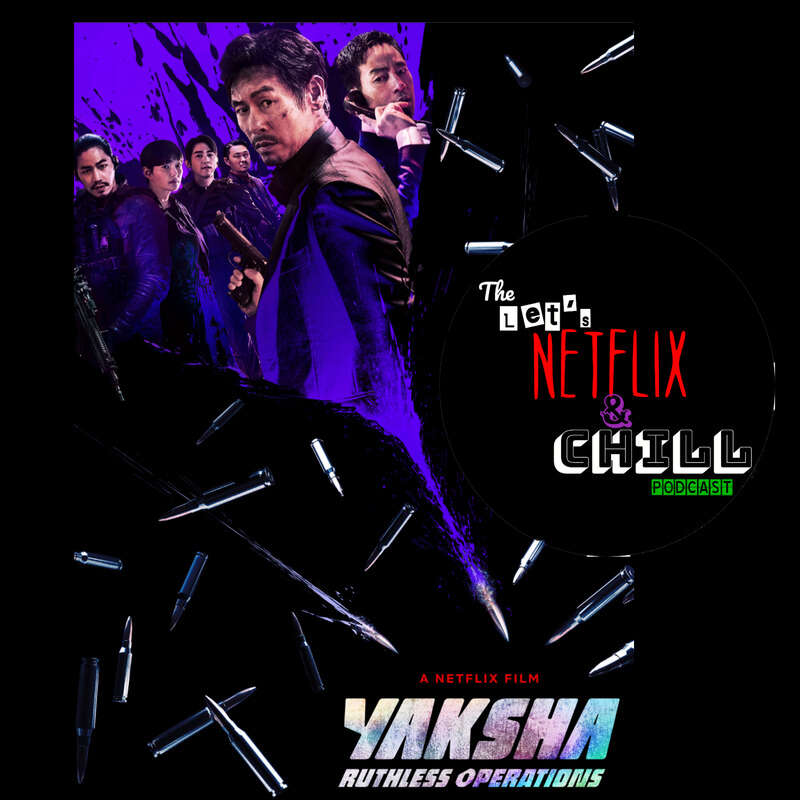