Katt Williams riffs on truth, lies, chicken wing shortages and the war on drugs in this electrifying stand-up special filmed in Las Vegas.

Katt Williams is back with another bang on his new stand-up special called "World War 3" goes on to talk about crazy stuff from chickens, woman's genitalia, Liars, war on drugs,  war in general the truth ,the Bible , science  and God
What a special.. what are so amazing specia ... I laughed and I laughed I'm just disappointed by the fact that it was shorter than it should have been  in my opinion.. wish it was longer but I loved it . 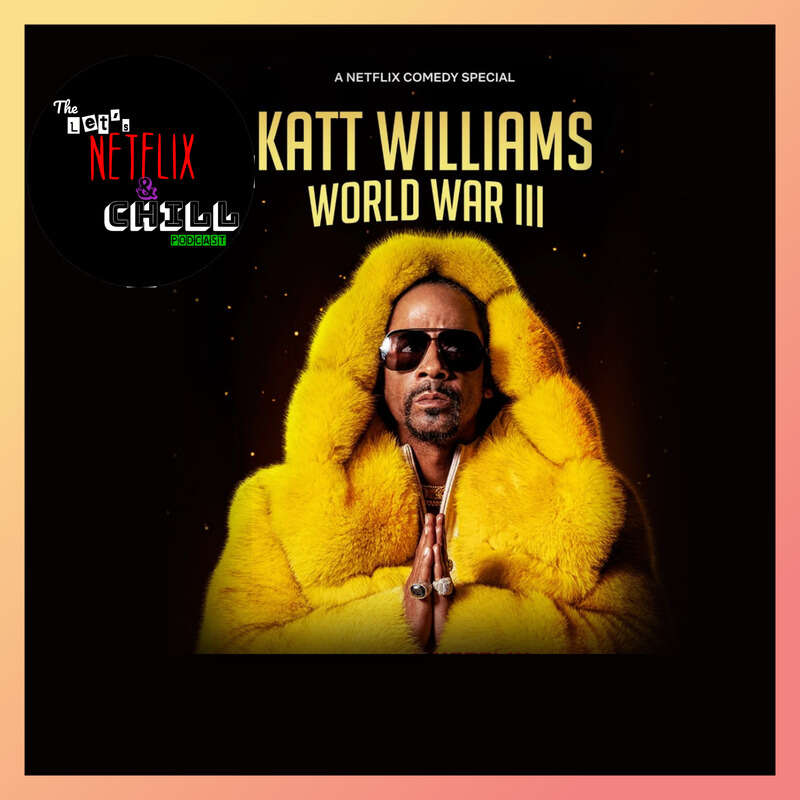