The original Japanese manga series was written and illustrated by Kazushi Hagiwara and ran in Weekly Shonen Jump starting in 1988, and Ultra Jump in 2000. Hagiwara drew inspiration from heavy metal music and Dungeons & Dragons, both of which feature prominently through direct and indirect references in the story. Many characters and places in the story, for instance, are named after members of Hagiwara's favorite bands, such as The Kingdom of Metallicana (Metallica), the God of Destruction Anthrasax (Anthrax), and lead character Dark Schneider (possibly named after German heavy metal singer Udo Dirkschneider).

An earlier six-episode OVA adaptation was done by Katsuhito Akiyama and released in the US by Pioneer. This new series hopes to expand upon the OVA and stay more true to the original manga’s storyline thanks to its longer run-time. Produced by Warner Brothers Japan, the new animation comes from the studio Liden Films, known for work on other shonen series such as Tokyo Revengers and Berserk. Bastard!! is being directed by Takaharu Ozaki, known for Goblin Slayer and Girl’s Last Tour. Ozaki works alongside story editor Yosuke Kuroda (Trigun, My Hero Academia) and character designer Sayaka Ono (Code Geass, Valvrave the Liberator) 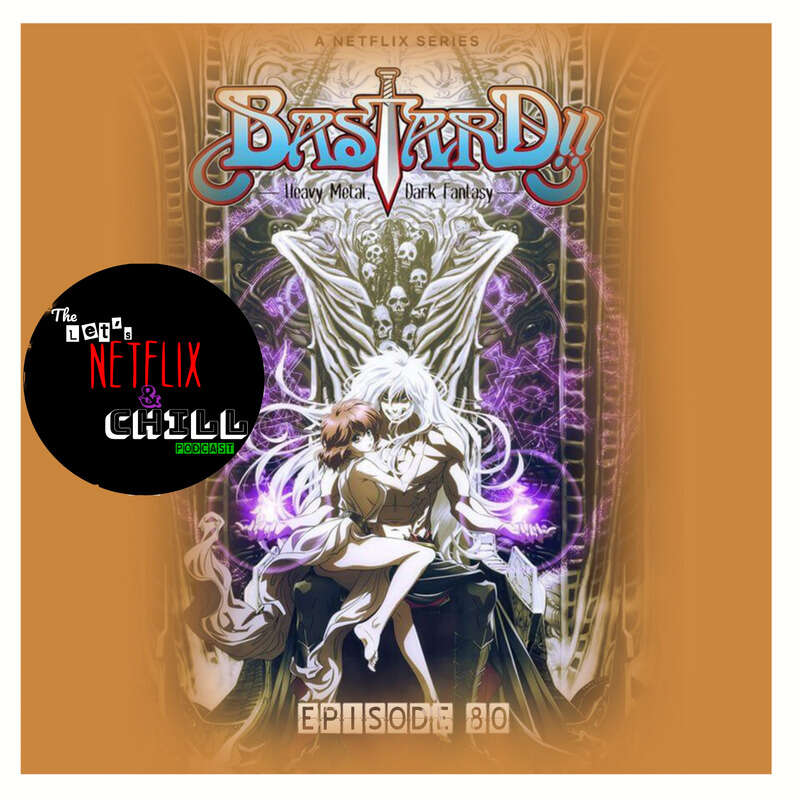