The 40-minute speech, which quietly dropped on Netflix without any prior announcement, was recorded at Chappelle’s alma mater, the Duke Ellington School of the Arts in Washington, D.C., during a ceremony to rename the school’s theater after him. However, in his speech, Chappelle announced that due to the controversy surrounding him, he declined to have the theater named after him. (The school eventually named it the Theater for Artistic Freedom and Expression instead.) Students at the school confronted Chappelle over the transphobia in The Closer during a Q&A back in November, and while the first 30 minutes of his speech at the naming ceremony mostly focus on his years attending Duke Ellington, the final 10 minutes address the pushback he received at that November event.

“All the kids were screaming and yelling. I remember, I said to the kids, I go, ‘Well, okay, well what do you guys think I did wrong?’ And a line formed,” Chappelle said. “These kids said everything about gender, and this and that and the other, but they didn’t say anything about art. And this is my biggest gripe with this whole controversy with The Closer: That you cannot report on an artist’s work and remove artistic nuance from his words. It would be like if you were reading a newspaper and they say, ‘Man Shot in the Face by a Six-Foot Rabbit Expected to Survive,’ you’d be like, ‘Oh my god,’ and they never tell you it’s a Bugs Bunny cartoon.”

Where, exactly, is the nuance in a joke that likens a trans person’s genitalia to an Impossible burger, though? That’s not some complex artistic statement that we’re simply too stupid to grasp; it’s just lazy hate speech passed off as a punchline.

“When I heard those talking points coming out of these children’s faces, that really, sincerely, hurt me,” Chappelle continued. “Because I know those kids didn’t come up with those words. I’ve heard those words before. The more you say I can’t say something, the more urgent it is for me to say it. And it has nothing to do with what you’re saying I can’t say. It has everything to do with my right, my freedom, of artistic expression. That is valuable to me. That is not severed from me. It’s worth protecting for me, and it’s worth protecting for everyone else who endeavors in our noble, noble professions.”

“And these kids didn’t understand that they were instruments of oppression,” Chappelle concluded. “And I didn’t get mad at them. They’re kids. They’re freshmen. They’re not ready yet. They don’t know.”

Again, no one is standing in the way of Chappelle’s freedom of expression. He is being paid millions of dollars by Netflix to make these jokes. But freedom of expression doesn’t men freedom from criticism; the students at Duke Ellington have a right to react to his specials however they see fit. And to argue that he’s being “oppressed” because a handful of people got mad at him when Netflix has continued to throw obscene amounts of cash at him and defend him at every turn is completely laughable. 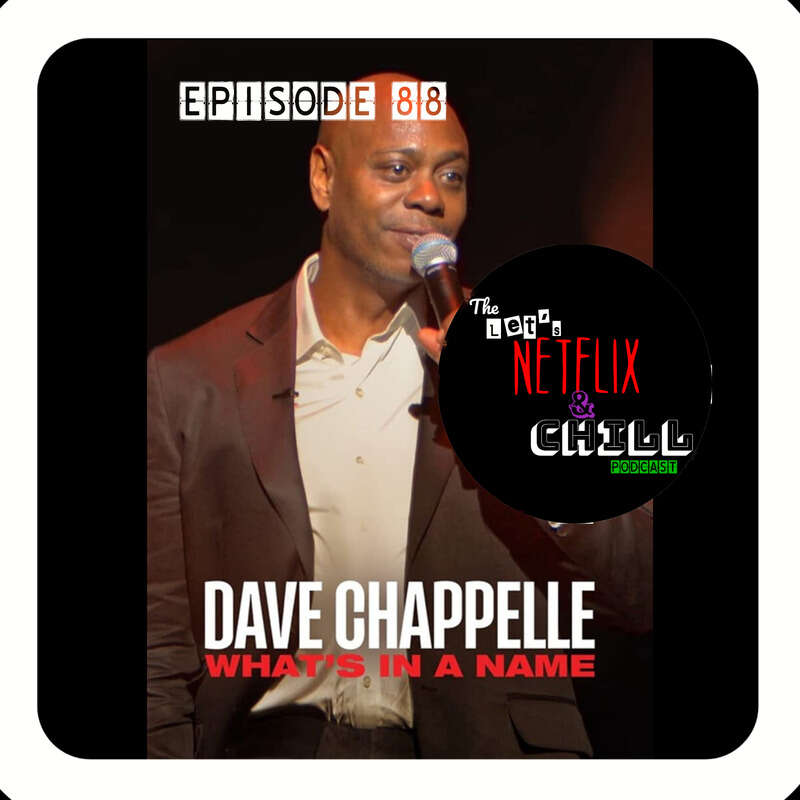